End Zone Eats for This Sunday

With football season heating up, it’s time to get serious about your game day spread. What football party pick is right for you?

For The Chicago Fan: Sliders

Sliders are the perfect solution to the oldest challenge in football history: not letting go of your food during a touchdown celebration. But thinking that these handheld TDs of flavor are just mini-burgers is like saying that in ’85 Chicago’s home team was a defense-only team. That completely ignores the unique smash-cooking technique used for authentic sliders, as well as 401 points scored by their offense that year, which doesn’t even include special teams. 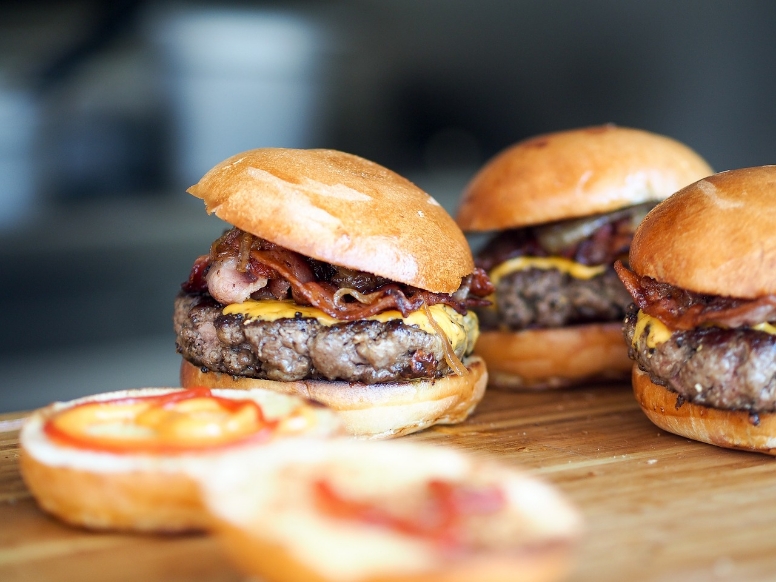 For The New England Fan: Nachos

Not all bites are created equal. You could spend an entire quarter delicately balancing a tower of tortilla, cheese and other toppings to create the fabled perfect bite, or you could pull a Hail Mary by grabbing the closest chip and hope for the best. New England’s star quarterback has said his favorite pre-game meal used to be a heaping plate of nachos, which is why we’ve found these great Southwestern spots that’ll make you the Sunday MVP for sure. 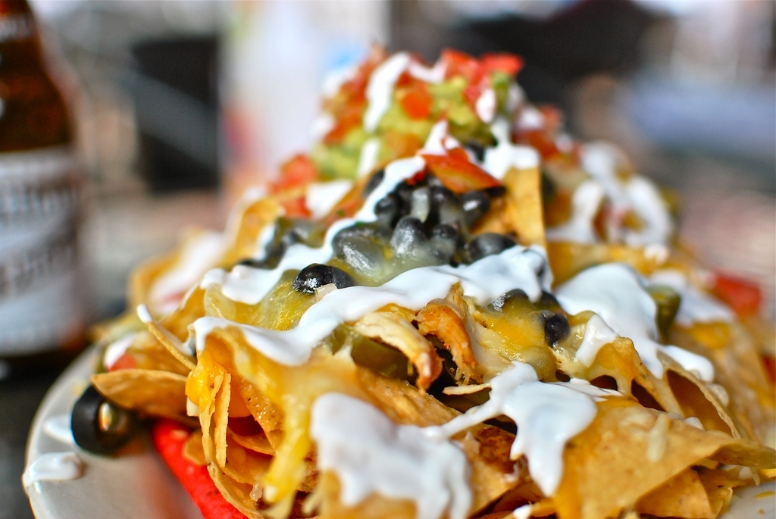 For The New York Fan: Wings

With great advancements in sauce technology over the years, chicken wings have become an essential flavor delivery system, from buffalo, to sweet chili, or to lemongrass. Wherever you are in New York, and which ever team you rest your loyalties in, it is easy to agree on wings as a tailgate favorite. You can find your own wing win at these local favorites. 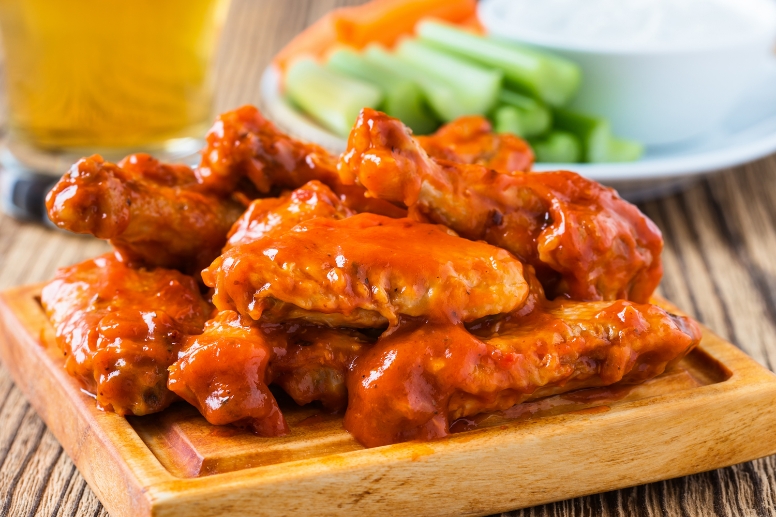 For The LA Fan: Guacamole

Guacamole is a serious topic among Angelenos — almost as serious as Sunday Football. Guacamole was originally invented by the Aztecs, making the calendar their second most important contribution to world culture. With an exciting football homecoming to LA this year, be sure to welcome your new team with the best of the best by tackling all the great guac spots near you. 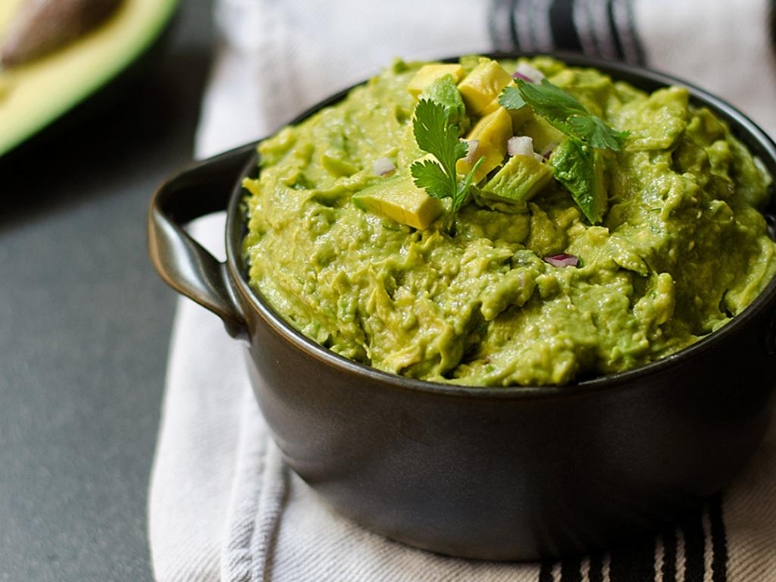 For The San Francisco Fan: Sushi

There’s just something about that bay breeze that brings out the best in sushi. Oh, and people. It’s easy to get confused because whenever the San Francisco’s team wins a game, shrimp tempura roll orders in the city increase by 144%. Though untraditional, you’ll find a spread of sushi at almost every tailgate by the bay — which is why you should think about ordering from these favorite spots on your next game day. 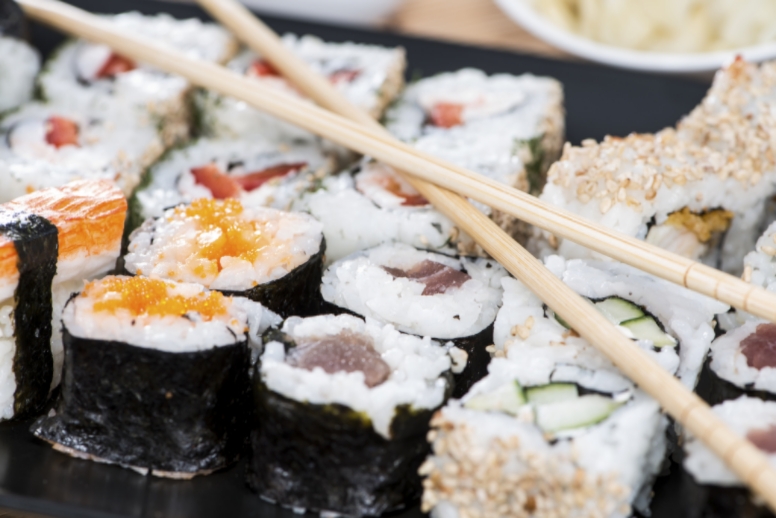 Order up for the big game!