We’re on a roll this International Sushi Day

Sushi lovers rejoice! June 18th marks International Sushi Day! Today serves as the perfect excuse to order your favorite roll and maybe even learn a little bit about the culinary origins of the dish that has become a favorite for fish lovers everywhere.

The term sushi literally means “sour-tasting.” It was originally named for a dish called Narezushi, which was salted fish preserved in fermented rice so that it could be stored for months at a time. The fish was eaten, and the rice discarded — this style was common in Japan until the 1800s. Over time, the dish evolved into the contemporary style of sushi we know today, and eventually made its way overseas. Sushi is said to have arrived in the U.S. in the 1960s, with the opening of Kawafuku Restaurant in Los Angeles’ Little Tokyo neighborhood. Sushi’s new homebase in Los Angeles put it on the radar of the rich and famous, and by the late 80s, the rest of America had hopped on the bandwagon as their tastes began to evolve with the times.

Today, there are almost as many sushi combinations as there are restaurants. You can keep it simple, with sashimi or nigiri or go all out with the fillings and toppings! There are hundreds, maybe even thousands of different rolls, each delicious in it’s own way. Depending on the restaurant you can find everything from spicy mayo, tempura-coated and deep-fried shellfish, cream cheese, avocado, mango, jalapeno, fish roe, and almost anything else that can fit between the thin sheets of seaweed (or nori) that hold it all together.

But hey, who doesn’t like options… and toppings for that matter?

Maki is likely the type of sushi you’re most familiar with. These rolls feature rice and fillings of your choice, with seaweed tightly wrapped around the outside.

Similar to maki, but the rice and seaweed switch roles in this case. Uramaki rolls feature rice on the outside, and nori wrapped tightly around the filling. 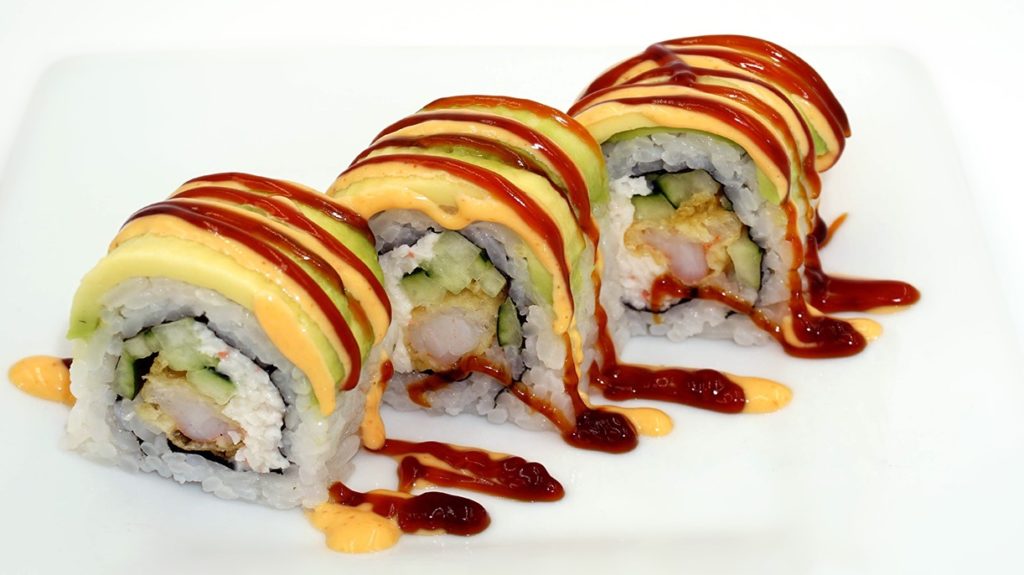 Temaki, or hand rolls, feature rice and filling stuffed inside nori and wrapped into a cone shape. Temaki are harder to share than typical rolls, but just as delicious.

Nigiri is made simply, with a thin slice of fish, shellfish, or even veggies draped over seasoned sushi rice. This type of sushi is best suited for when you really want to appreciate the flavor of the fresh fish without the distractions of sauces, tempura, roe or other toppings. 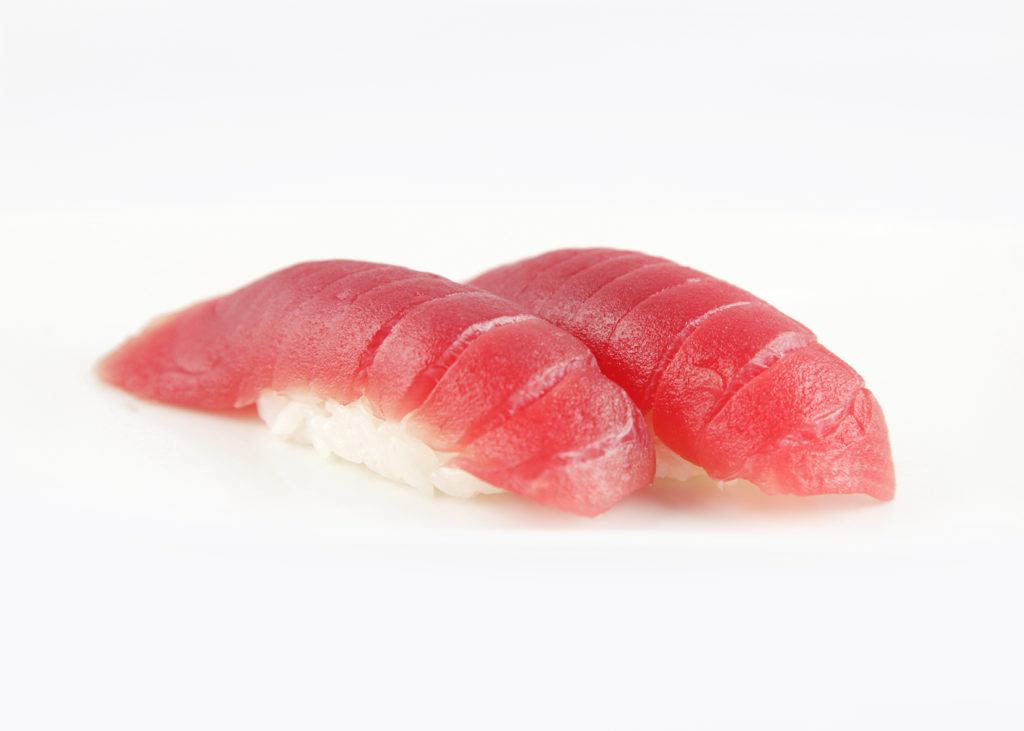 Well, which style roll is on your radar this International Sushi Day?