5 Things You Need To Know About Tacos

Call yourself a taco connoisseur? Not so fast. Here are five things you need to know about tacos.

The word “taco” has a variety of origin theories. According to one theory, the culinary meaning of “taco” derives from its “plug,” a word unrelated to tortillas and meat, but used by Mexican silver miners who used explosive charges in plug form. Some say that the word derives from the Aztec word “tlahco”, meaning “half” or “in the middle,” because the food would be placed in the middle of a tortilla. 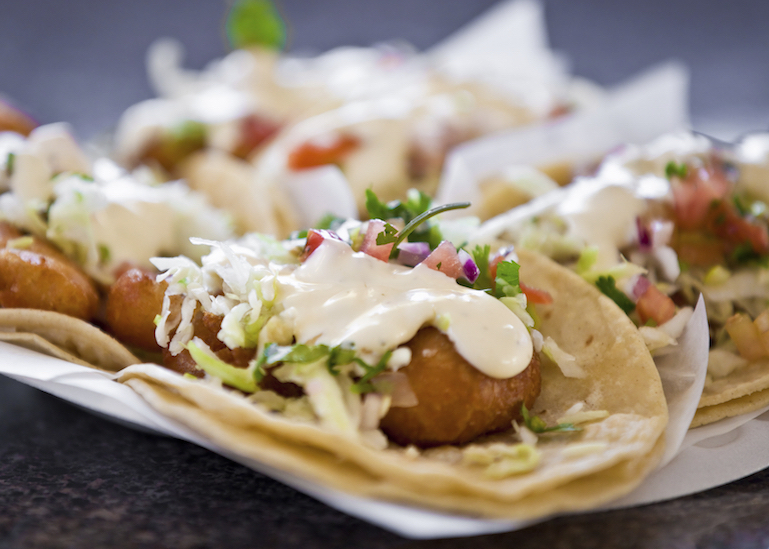 Corn tortilla tacos are considered the most “authentic”. Team hard shell? While delicious, this form of taco wasn’t introduced until the early part of the 20th century and was made popular in the US and Canada. And fan favorite flour tortillas only hit the market by way of large scale manufacturers producing tortillas for grocery stores. If you’re looking for the OG taco, corn tortillas date back to the Aztecs, who made them from finely ground maize. So if you want to keep it authentic, corn is the way to go. 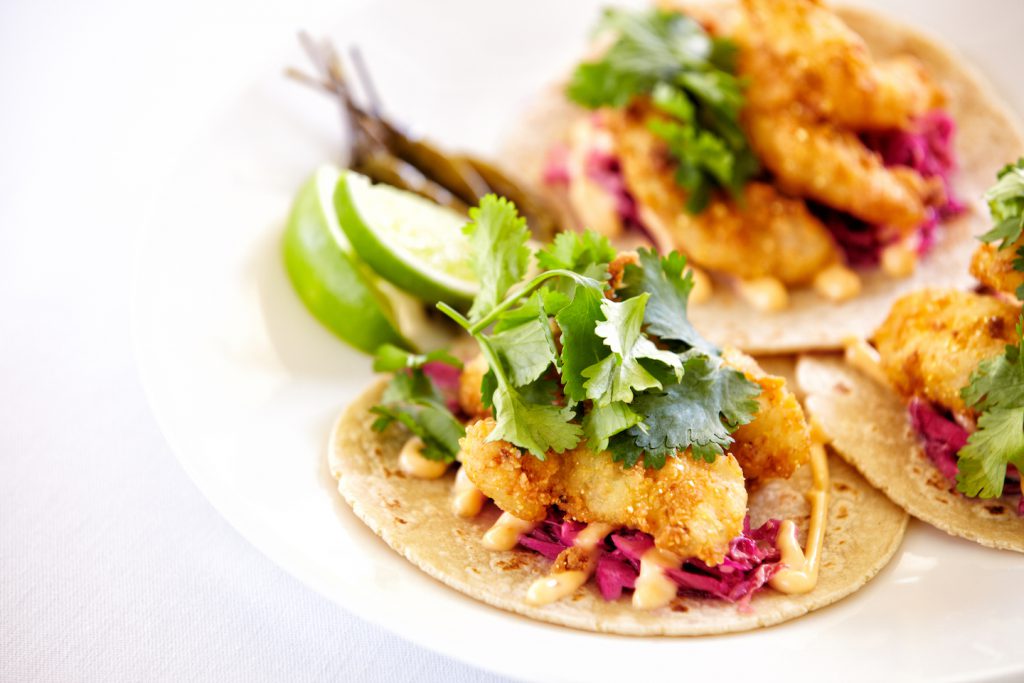 The taco was eaten before Europeans arrived in Mexico. So this means, tacos are truly authentic to their appropriated region. According to anthropological evidence, the people living in the lake region of the Valley of Mexico would fill corn tortillas with fish they caught, which sure sounds like a taco to us.

Al pastor tacos were influenced by the Lebanese in the late 1800s. Makes sense, since the way that al pastor tacos are prepared is almost identical to schwarma (meat from traditional Middle Eastern cuisine), where the meat is grilled on a large skewer, and then shaved off and placed in your taco, garnished with pineapple.

This year, barbacoa taco orders spiked 954% in the US. Clearly, tacos are breaking out in the delivery world. They’re easy to prep, deliver, and eat, so there’s no reason why these shouldn’t be in your order history. Need some tips to figure out how to order them right? Look no further. 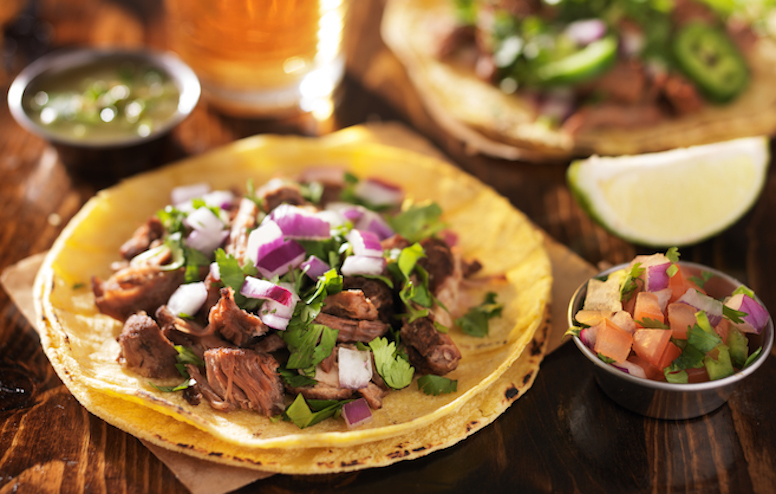 Now that you're armed with the facts, order up.

Find taco bliss near you