The History Of Brunch

Brunch. It's birthdays and baby showers and “I haven't seen you in so longs." But where did this magical meal come from? One of the most interesting aspects of brunch is its origin. Its history may surprise you, because this meal involves bacon, eggs, movement in the women's workforce, and so much more.

There are a few different theories about where our favorite breakfast/lunch hybrid was born. Some say it was born from the English tradition of feasting after a hunt, some say from the Catholic tradition of fasting before church and then having a large meal after services. Proud New Yorkers believe it came from the amazing breakfast and lunch choices after a long night out. 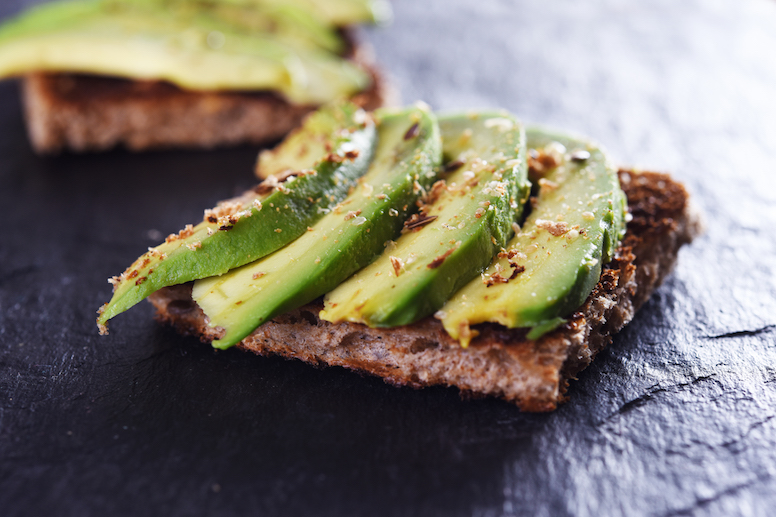 The word “brunch” was first used in the publication, ‘Hunter’s Weekly’ by Guy Beringer in 1895. Beringer felt tired after long, large traditional post-church meals and suggested possibly something lighter. You know, breakfast with a lunch flare.

Brunch hit big in America in the 1930’s via actors making their way across the country from New York to California by train. During these publicity tours for their upcoming movies, they would stop in Chicago for this beloved meal. It’s midday timing allowed them to sleep later, which was an especially exciting selling point. Maybe this is why George Clooney is still such a big fan. 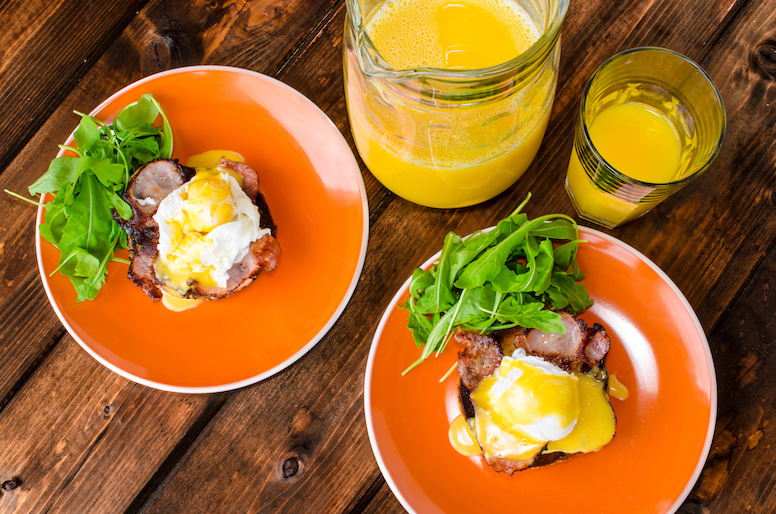 Brunch’s biggest push, however came during a massive moment of progress for women in America. When women entered the workforce, they needed a break from cooking and pushed the family to start going out for a meal on the day they would generally sit around the table as a family – Sunday.

Brunch is our favorite weekend meal, and we’re not alone. As delicious as it is, getting caught up in the chaos can be a downer on your day off. So skip waiting for a table, and stay in your pajamas. Plus, your couch is way comfier than those chairs at the restaurant. Whether it’s omelettes for one, or granola for the group, we can deliver up a brunch that competes with any of your favorite sit-down spots.

Try getting your brunch delivered today!

Find brunch near you