If you are what you eat, then what does it say about what you crave? Some people would say that cravings are all in your head, and to an extent, they’re right. Food cravings differ from normal hunger because they are linked not only to a need for sustenance, but to a deeper emotional connection. Cravings aren’t just random desires, they’re connections to who we are, and what we love. While indulging in every single late night pizza urge is probably not the best way to get in touch with yourself — although we won’t fault you for it — there is a lot to embrace in our cravings for food. 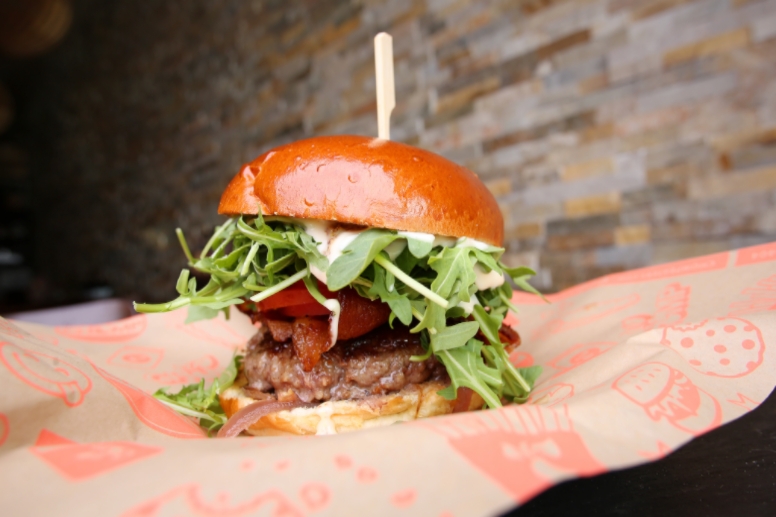 Physically, cravings can spring up from a tug-of-war between different factors. Leptin is a hormone your body uses to control appetite, and letting you know when you’re full. Serotonin is a “feel-good” neurotransmitter that can inform our mood, and not surprisingly, is produced in the GI tract. At the microscopic level it’s hard to see how these two things could make anything appetizing, but when the chemicals telling you that you are satisfied go to bat against the chemicals telling you that you aren’t, it can create a specific blueprint for what your body needs to feel content. 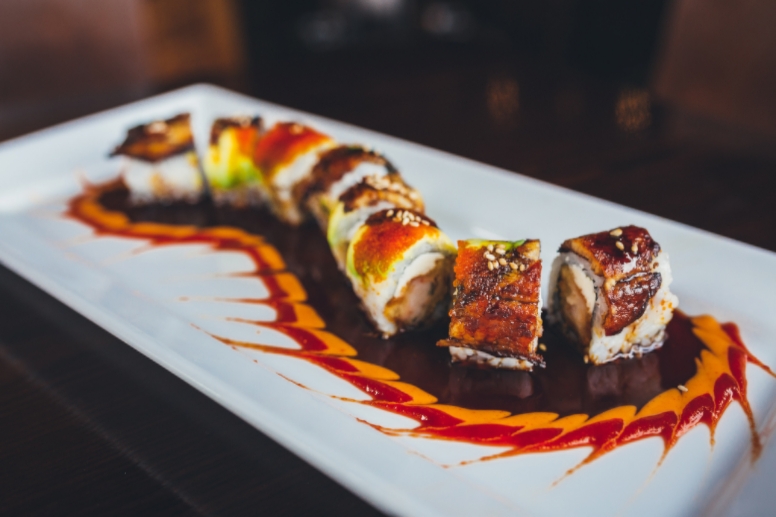 Perhaps more importantly, though are the emotional resonances that turn a desire into a craving. While we don’t know everything, certain tests show that the memory centers of the brain play a more active role than the areas in charge of reward. So it’s possible that the sudden hankering you get for your favorite chocolate eclair comes more from a subconscious reaction to your new shampoo than it does a sweet tooth. Smells in particular have a tendency to trigger memory more than other senses, and most of what we consider ‘taste’ is actually a combination of taste and smell together. With pattern recognition and conditioning as primary motivators for our behavior, physical needs often collide with emotional reactions, inspiring a desire that calls out a little louder than normal.

These cravings don’t have to be something we fight, or feel guilty about, though. That’s why we’ve created the Crave; an online exploration of what makes food such an important part of who we are. By understanding the food we love, we can find the most fulfilling dining experiences, through old favorites and new discoveries.

Welcome to The Crave.